Superfood: A nutrient-rich food considered to be especially beneficial for health and well-being. 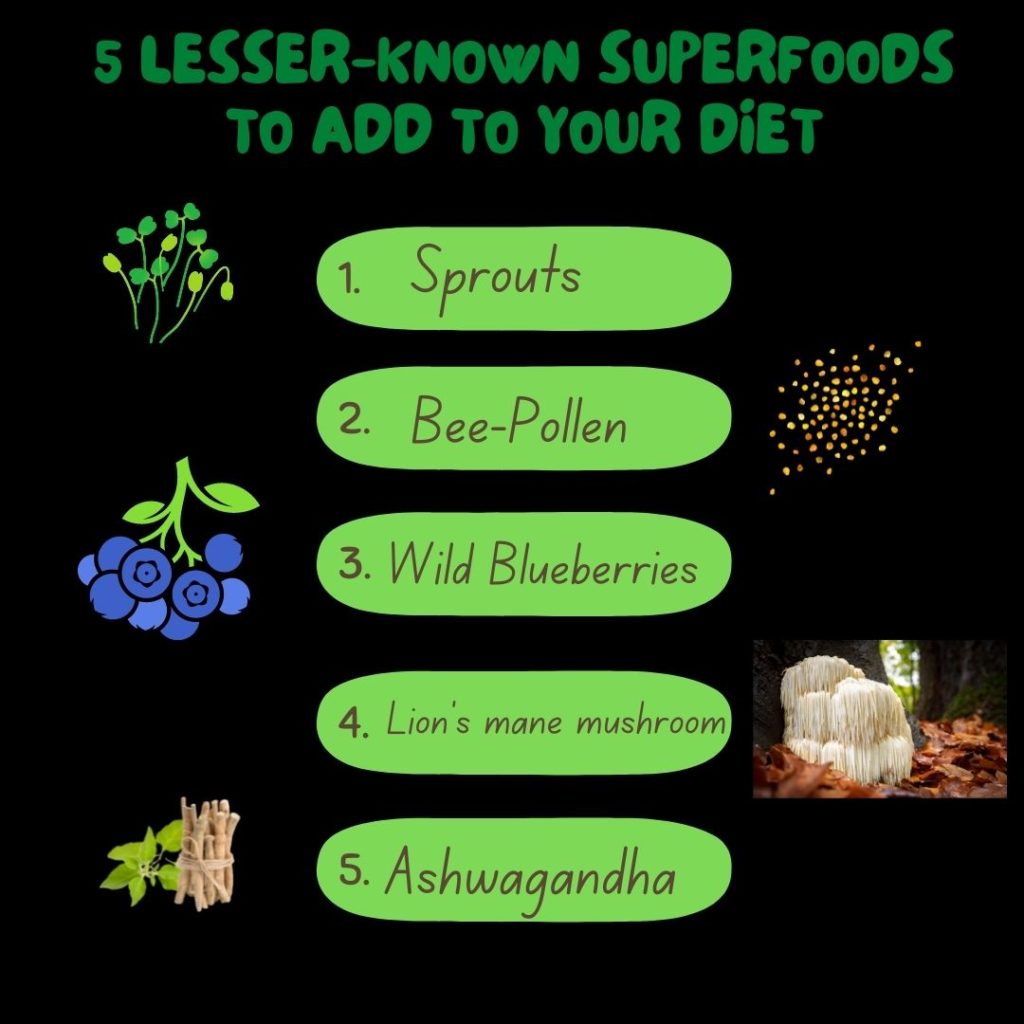 Sprouts are a nutritional powerhouse.  These microgreens are loaded with a plant compound that is converted to sulforaphane.  Sulforaphane is known to have benefits against inflammation and a wide variety of diseases.   Broccoli sprouts contain 20 times more sulforaphane than regular broccoli.  Sprinkle mustard seed powder on top of the sprouts to increase the bioavailability (proportion of the substance that reaches your body’s circulation) of sulforaphane up to fourfold!

Bee pollen is one of the most nutrient-dense foods studied.  It is a complete protein containing all 22 amino acids humans need to survive.  Bee pollen also contains the richest source of vitamins in a single food.  These tiny pellets are known to relieve inflammation, work as an antioxidant, boost liver health, strengthen the immune system, supports metabolism, ease symptoms of menopause, reduce stress, and speed up healing. 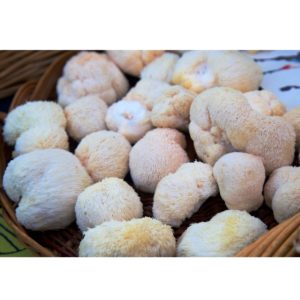 Lion’s mane mushroom is like Miracle Grow for the brain as it has been shown to stimulate the growth of brain cells which was thought impossible by scientists and doctors a couple of decades ago.  In one study, the study group taking Lion’s Mane for four months found a significant increase in scores in cognitive function compared to the placebo group.  After going off Lion’s Mane, once the study concluded, the test subjects saw their cognitive function drop to the levels they started four months prior.  Lion’s Mane has also been shown to reduce symptoms of memory loss in mice and help prevent neuronal damage. 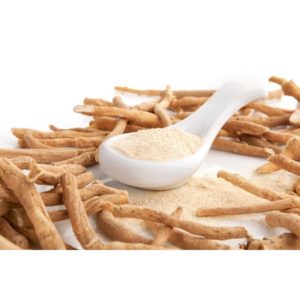 Ashwagandha is one of the most important herbs in Ayurveda, a form of alternative medicine based on Indian principles of natural healing.  It has been used for over 3,000 years to relieve stress,  increase energy levels, and improve concentration.  One of ashwagandha’s top benefits is that it has been shown to reduce blood sugar levels in healthy people and those with diabetes.  In a 4-week study in people with diabetes, those treated with ashwagandha had an average reduction in fasting blood sugar levels of 13.5 mg/dL, compared with 4.5 mg/dL in those who received a placebo. 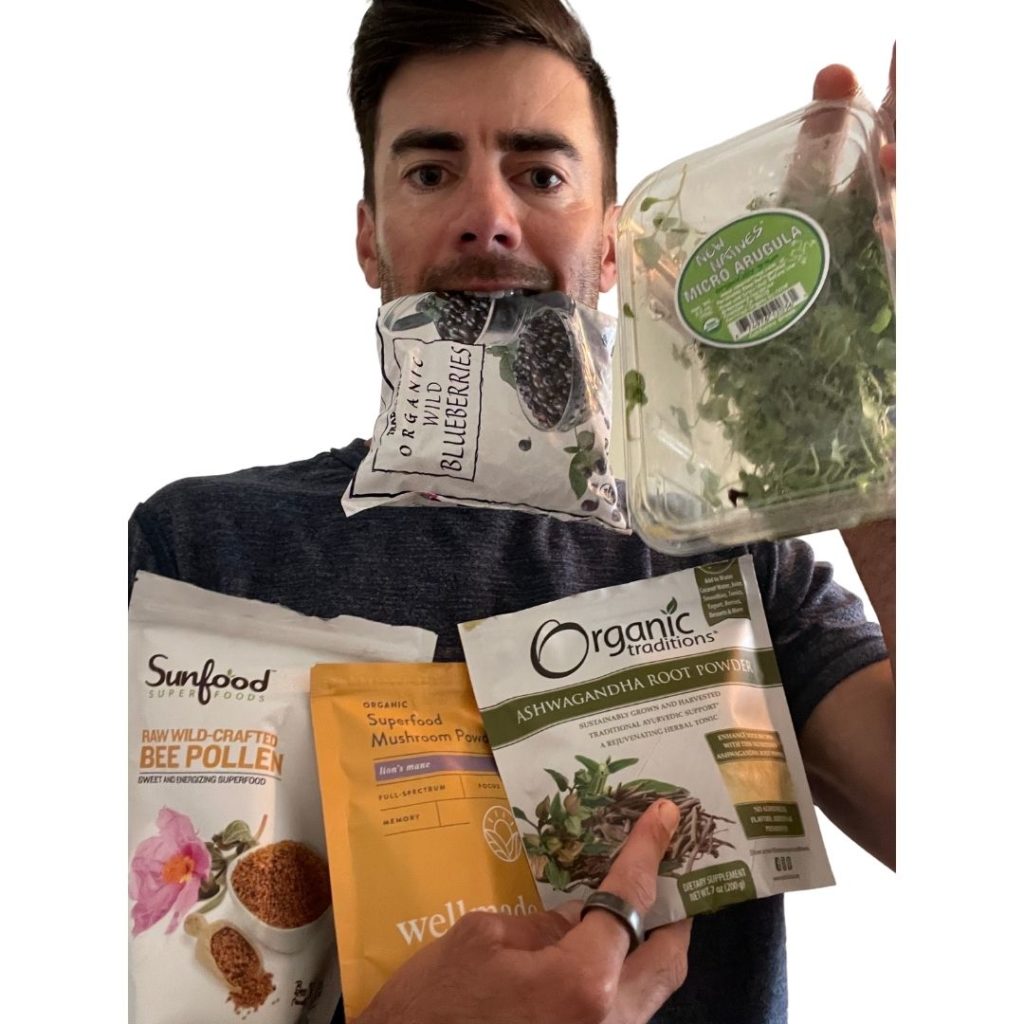 I get the ashwagandha and lions mane in powdered form.  I’ll put a tablespoon of lion’s mane in my morning coffee and mix ashwagandha with hot water and honey and take it as tea.  I like to sprinkle a teaspoon or two of bee pollen on yogurt or fruit.  The wild blueberries I enjoy straight up or in a smoothie.  Sprouts go great in a salad, sandwich, or even thrown into a smoothie.