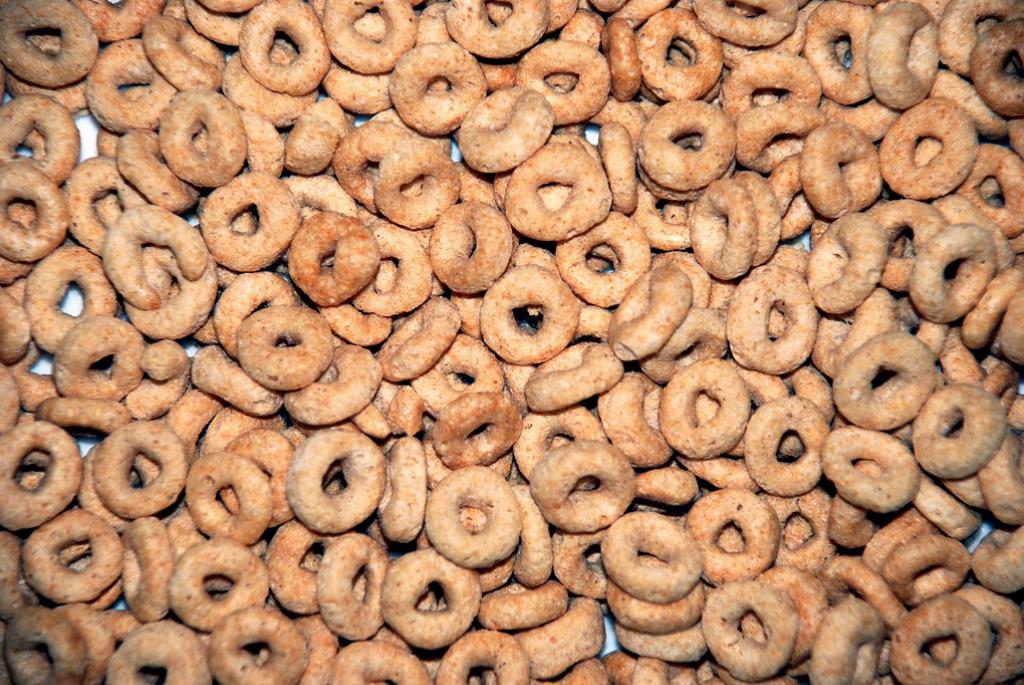 Cereal? How did we get to the point where this is a go-to breakfast “food”?  I get it, cereal is convenient, takes no time to prepare, little time to eat, and a first grader can pour their own bowl.  I would devour bowls for breakfast, lunch, dinner, and snacks as a kid and young adult.  But, what are we actually eating to jump start the day? What are we feeding our children and sending them off to school (or their virtual learning space) where they are expected to focus, learn, and be kind to their peers after having a bowl or two of processed food filled with sugar, dyes, and chemicals?  Most cereals on the market are just that, heavily processed and filled with unsafe ingredients.

An ingredient found in cereals (and other foods) that should be a major cause for concern and attention is glyphosate.  Glyphosate is a chemical found in the weed killer, Roundup.  Roundup is sprayed on oats just before harvest as a drying agent and seeps and soaks into the food.  The California Office of Environmental Health Hazard has classified glyphosate as a known carcinogen.  Yet, major food companies continue to sell popular breakfast cereals knowing they are producing products containing the hazardous ingredient.  In one study done by the Environmental Working Group (EWG), 21 oat-based cereals were tested and all were detected to have glyphosate.  Honey Nut Cheerios Medley Crunch, was found to contain the highest amount of glyphosate at 833 parts per billion (ppb) in the study.  For context, the EWG benchmark is 160 ppb for children’s health.  I do not know about you, but I would prefer to have zero traces of glyphosate in the food I am eating, as who is to say what amount of poison is a safe amount?

If glyphosate is not enough of a concern, you may want to take into account the heaps of sugar, dyes, and unknown ingredients in cereal.  The average cereal has about three teaspoons of sugar per cup (12 grams), and let’s be real, we know that most of us do not stop at one cup.  Cereals such as Trix, Fruity Pebbles, Fruit Loops, Lucky Charms, and pretty much any colored cereal contain the food dyes, Yellow 6, Blue 1, and Red 40.  These food dyes are linked to allergies, migraines, and mental disorders in adults and more so children.  In Europe, foods with these dyes must contain warning labels and are banned in some countries.  Another ingredient banned in other countries, but not the US is Butylated hydroxytoluene (BHT).  BHT is used to preserve freshness and has been shown to cause liver, kidney, and thyroid problems in animals.  There are safer and natural options for these large companies making these products, but they care only about their revenue,  not their consumers health.

Cereal lovers, take a breath, and take a moment to rejoice!  There are brands and cereals coming out that are much healthier and do not contain weed killer, dyes, preservatives, and loads of sugar.  I’m currently a fan of Three Wishes, Seven Sundays (in picture), and Magic Spoon.  You can also find other healthier options, but your best bet would probably be to avoid eating and feeding your child the cereals you grew up eating.